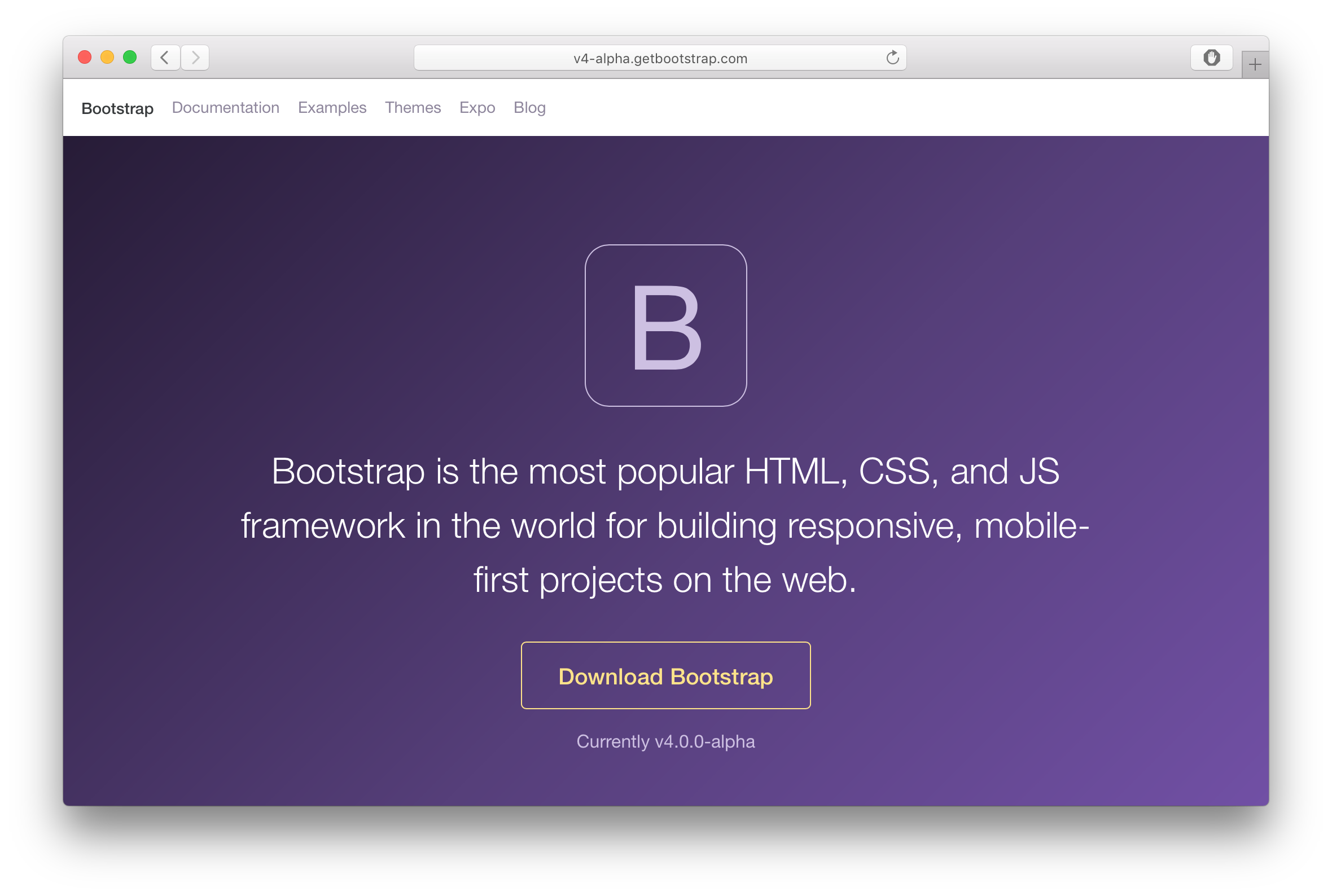 Twitter bootstrap equips almost all TechGasp wordpress themes. We are happy to announce that Twitter is already alpha testing their new version 4 with awesome new features and that we will implement it on our themes as soon as the stable version comes out.